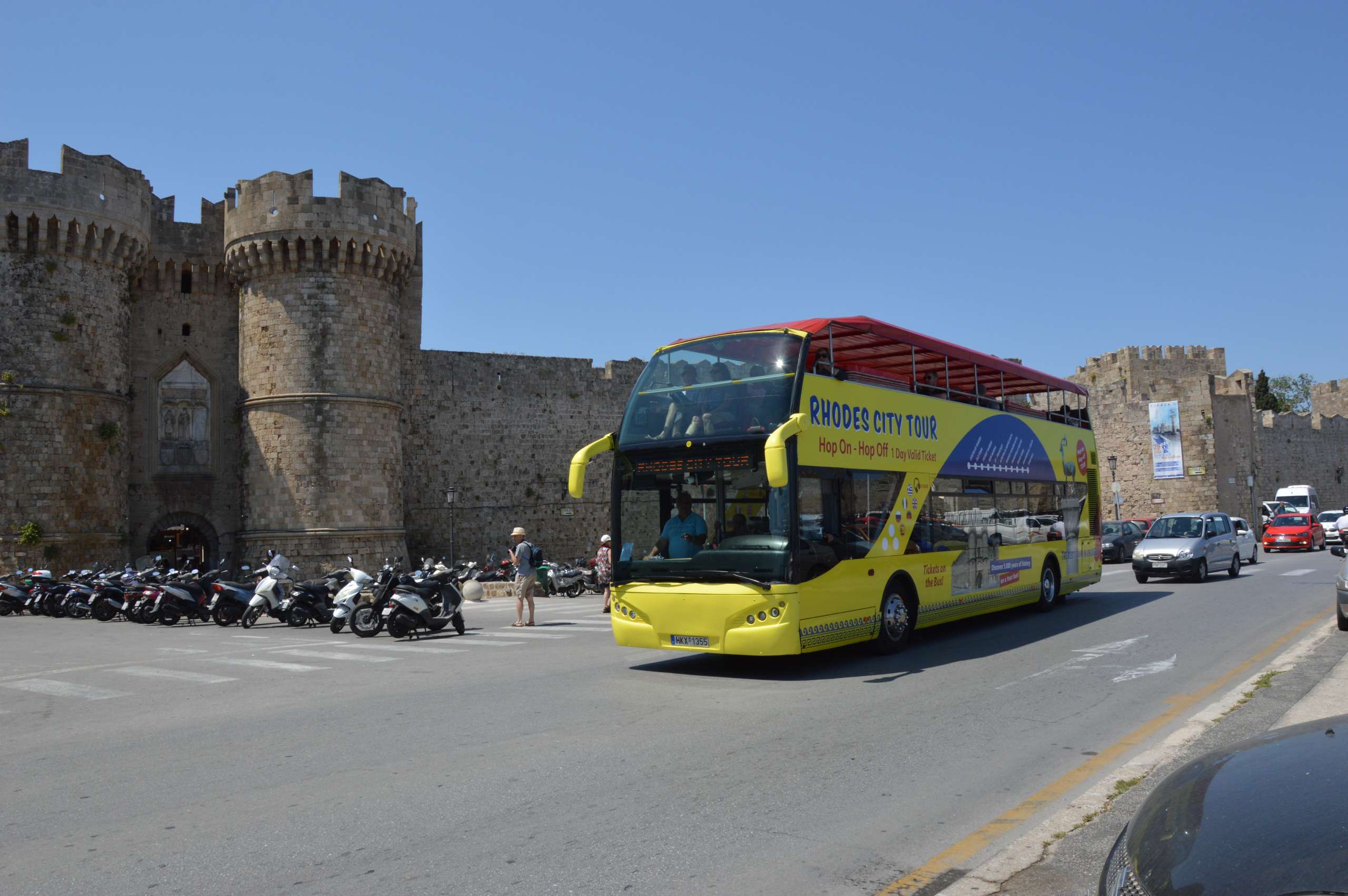 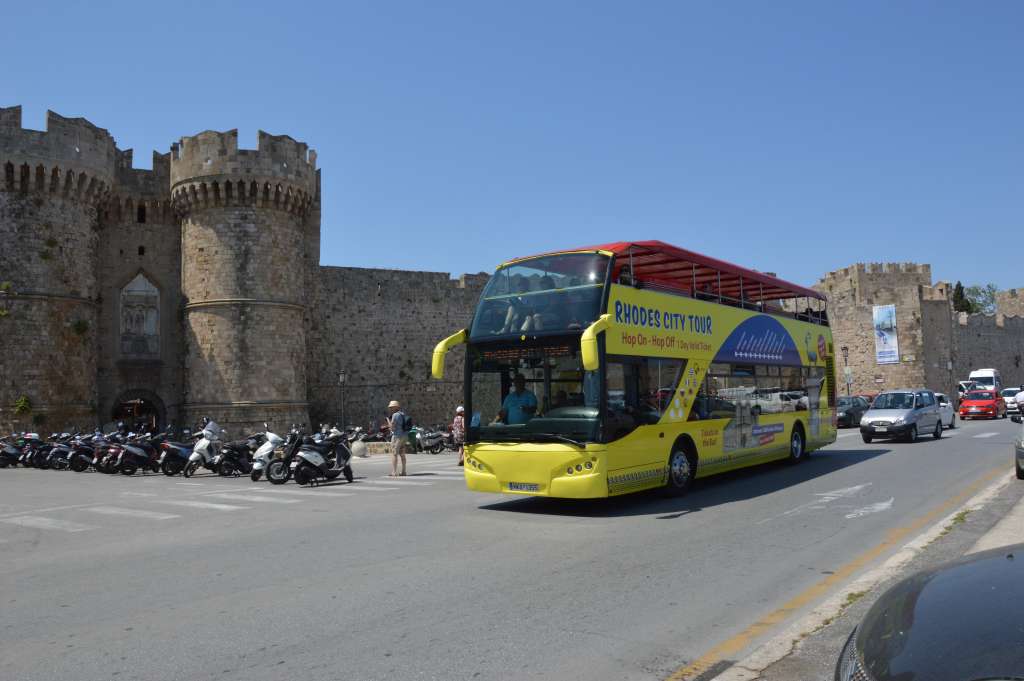 The Old Town Of Rhodes

Protected thanks to its imposing fortifications -a line between the past and the present- Rhodes’ old town is the proud “emblem” of this island of the Aegean. It is considered to be the best preserved medieval settlement in the world and this is why it is included in the list of the World Heritage Sites of UNESCO since 1988.

THE WALLS. They are circa 4-kilometers long and around their perimeter there are towers, ramparts and imposing gates. They were built over the pre-existing Byzantine walls, which had in turn replaced the ancient fortification, after the devastating earthquake of515 BC. They took their current form during the period between the Ottoman sieges of 1480 and 1522. Around the fortification, there is a wide moat. Curved on the walls and on the towers, are the coats of arms of the Knights who built them, improved them or defended them. The coat of arms of Great Master d’ Aubusson, who cared for the reinforcement of the fortifications more than anybody else, is seen 50 times in various spots.

THE GATES. Access to the Old Town is granted through seven large gates and a few smaller ones, located around the walls. Some of them exist since the rule of the Knights, whereas some were opened by the Italians (Eleftheria, Tarsana, Akantia) to meet the new traffic needs. The gates are the following:

Thalassini (Sea Gate), the most imposing of all, built in 1478, with two towers on the left and right as a defense against any besiegers

There are also smaller gates:

THE ROAD OF THE KNIGHTS. It follows the traces of the ancient road that used to connect the port to the temple of the Sun. It has been restored to its medieval form. It starts from the Museum square and ends to the Grand Master Palace. Along the way, you will see the auberges of most of the “tongues”, namely the ethnic groups which formed the Hospitallers Order. Each “tongue” had its own auberge, something between a club and a hotel, where its members would gather (they were not staying permanently there) and the official guests would be entertained.

THE “CLUBS”. The Italian Knights auberge is located at one end of the road of the Knights, on the right, going uphill towards the Palace.

The road of the Knights ends to a loggia, leading to the Grand Master Palace.

MUSEUM SQUARE. It is located a little further from Argyrokastro square. Here starts the road of the Knights, right across Lady of the Castle Cathedral (11th century). During Byzantine rule, it was the Orthodox metropolis of Rhodes, but the Knights turned it into a Catholic Cathedral, and later on the Ottomans changed it to a mosque (mosque of Ederum).

HIPPOCRATES SQUARE. Crossing the most impressive gate, the Sea Gate, a few meters further on the left, you will come across Hippocrates square, the most central in the Old Town. It is crowded all day long, with people sitting at cafés, taking photographs near the marble fountain, or waiting for their dates to show on the steps of Castelania. During the Middle Ages, this knightly building of 1507 used to accommodate the commercial tribunal and the market regulations authority. Nowadays, the Municipal Library and the Historic Archive of the Dodecanese are accommodated there.

SOCRATES STR. From the ancient times, throughout the Byzantine period, the rule of the Knights and the Ottomans and up to present-day, this is the commercial road of the Old Town, the so-called old market. It is lined with hundreds of stores selling souvenirs, clothing, jewelry, leather goods, umbrellas (even though it does not rain a lot, Rhodes is famous for its umbrellas), ceramics, carpets, etc. 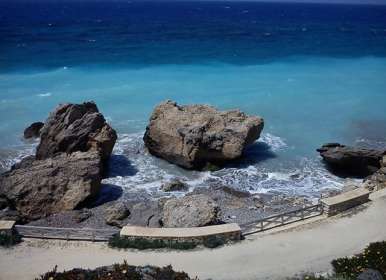